Firmata is a generic protocol for communicating with microcontrollers from software on a host computer. It is intended to work with any host computer software package. Right now there is a matching object in a number of languages. It is easy to add objects for other software to use this protocol. Basically, this firmware establishes a protocol for talking to the Arduino from the host software. The aim is to allow people to completely control the Arduino from software on the host computer. Former site.

Our efforts will be focused on using an Android device as the ‘brains’ of a robot.

• A PC with Eclipse and Android Studio installed.

• An OTG Cable. I’ll try to have a couple extra for purchase. 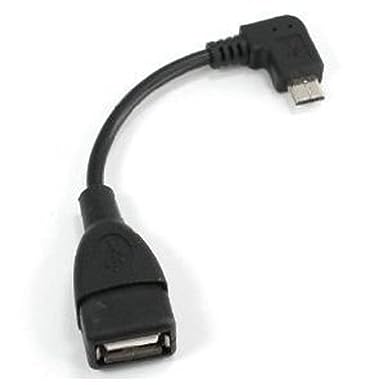 IMAGES AND RECORDING: Robot Garden has cameras in place for safety and security. By entering the facility or participating in activities at Robot Garden, the participant agrees to have their image and or voice recorded by Robot Garden, it’s staff, volunteers or other participants and that those images may be posted online.